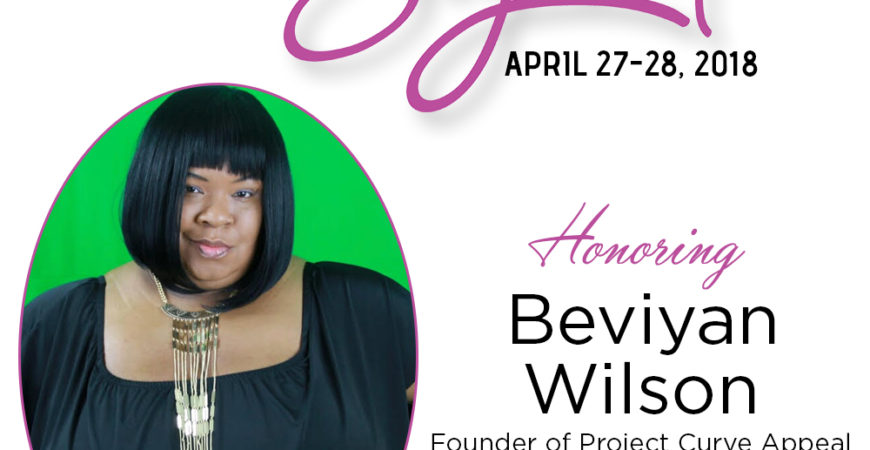 Beviyan Wilson was born to be an Event Planner. The Ann Arbor Michigan native, started planning events at the tender age of 16 and shortly after her high school graduation, the ambitious teenager created her first company, T.O.Y.L Events.

After successfully planning and executing several events throughout Michigan, Ohio and Las Vegas, NV; in 2006 Ms. Wilson relocated her event planning business to Atlanta, GA, where she quickly grew the modest company into a powerhouse. By adopting a mission to unite, empower, educate and entertain like-minded women, Ms. Wilson’s event planning company evolved from intimate gatherings to popular expos and conferences.

As a full-figured woman, Ms. Wilson related to curvy women being ostracized and discriminated against, as well as having limited fashion options, social events, and platforms. Thus, she pioneered the space for positive, confident plus-sized women to network and have opportunities for exposure. Ms. Wilson launched her game-changing event, The Curve Appeal Beauty and Fashion Expo in 2008 and assembled a team of bodacious, classy, independent, confident and curvy women known as the Faces of Curve Appeal. That event and model search ultimately led her to officially start the national, multi-city Project Curve Appeal movement in 2009. Since then, she has been fully committed to the organization, working as the Founder, CEO, Director of Operations and in- house Brand Designer and Manager. The organization is now known as the Curvy Alliance, and has over 300,000 followers and members that have formed sisterhoods all over the world.

Additionally, Ms. Wilson has started multiple businesses dedicated to assisting others with launching, developing, marketing and managing their personal and business brands. In fact, many of her ventures are small businesses in the plus-sized industry and community.  She is also credited as an asset and resource to several plus-sized models. She’s giving them a platform for exposure and providing basic model training that helps them develop in their careers. Today she is known not only as Bev, who started the Curve Appeal Movement but she is respected by many as the Queen of Creative and branded as the Design Queen.